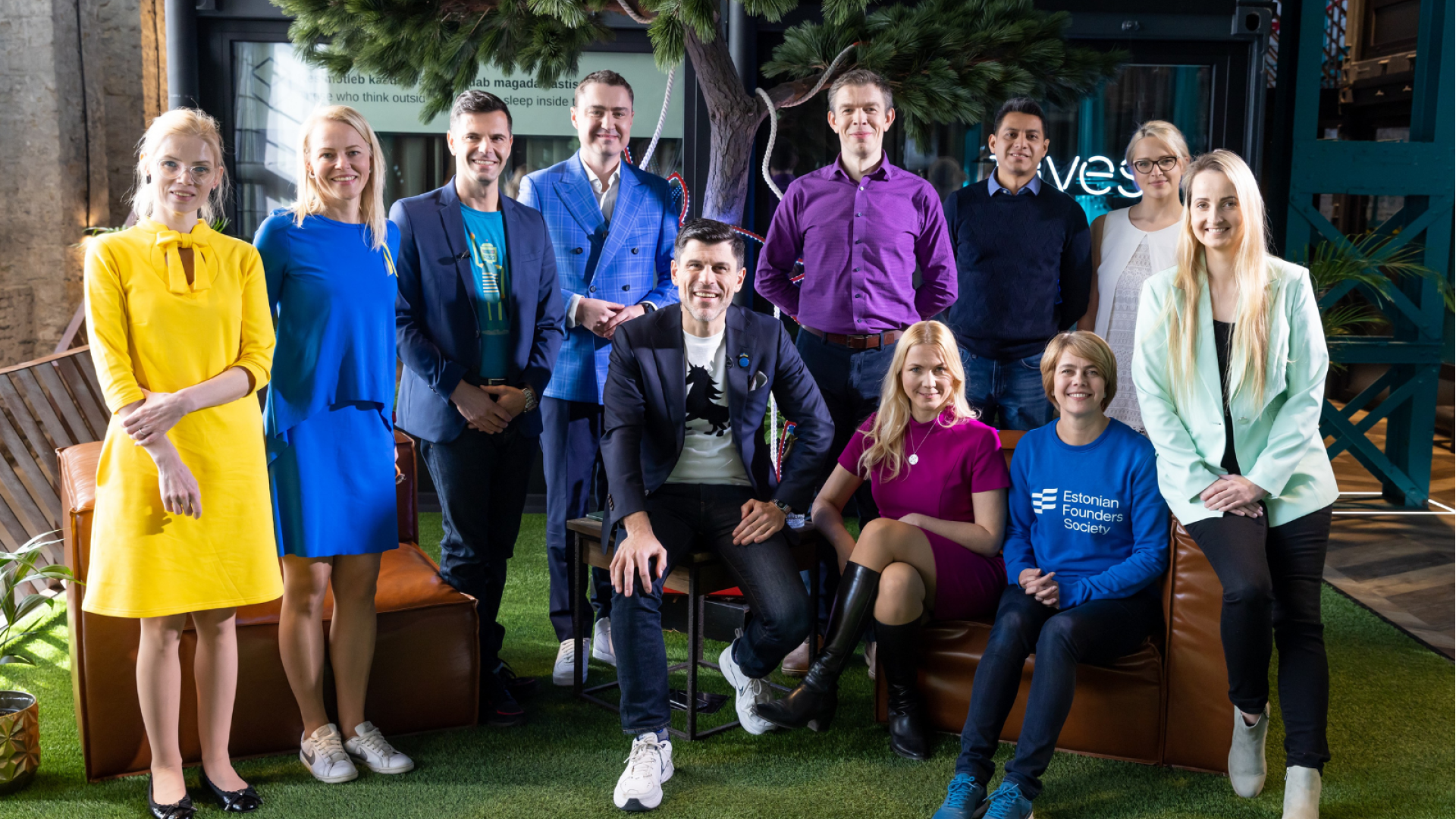 Unicorn59 – the pre-party for Latitude59

On April 20, 2022, Invest Estonia, Startup Estonia, EstVCA and Latitude59, hosted an event called Unicorn59. “Unicorn59 was like a “pre-party” for Latitude59. It gathered 7 of our beaming startups – teams with high potential, building products that make many investors hungry for a bite. But that was just a small glimpse of what’s going to happen on May 19-20,” says Liisi Org, CEO of Latitude59.

Unicorn59, the pre-party of Latitude59, was recapped by L59’s partner Invest in Estonia – read all about it in their blog. In short, the L59 warm-up event gave the stage to 7 fast-growing Estonian startups, all on a mission to turn our planet into a more sustainable and inclusive habitat. The list of highlighted startups included Clanbeat, Single.Earth, Woola, Fyma, Grünfin, AuveTech, and Yanu.

Estonia, the roaming ground for unicorns

“To build a unicorn, you have to move to Estonia, the land of unicorns,” says Carlos Paniagua, the CTO and founder of Estonia’s freshest unicorn Glia. In Estonia, there is 13,000 times higher chance to build a unicorn company than anywhere else in the world. On a global scale, the chance for a startup to become a unicorn is very low, estimated at 0.00006%. In Estonia, home for 10 unicorns and 1,300+ startups, this chance is 13,000 times higher.

“For the last 10 years, Latitude59 has had an important role in making Estonia a thriving roaming ground for potential unicorns. This is the place where Estonian startups get a chance to represent themselves to the wider, international audience. Our Pitch Competition attracted 300 applications this year, after the pre-finals 10 of them will pitch on the big stage. Overall, we’re expecting 800 startups and 300 investors to participate at Latitude59 2022,” Liisi elaborates.

Estonia is leading Europe in terms of unicorns, startups and VC investments per capita. In 2022, Estonia has 10 unicorn startups. The vision is to grow that number to 25 by 2025 – a goal more than attainable “as we already are one of the top startup ecosystems in the world”, says Kaidi Ruusalepp, the CEO and founder of Funderbeam and the President of the Estonian Founders Society.

In addition to the support of the community and the rest of the ecosystem, the digital state of Estonia is so simple to use that founders will get plenty of time for business, hobbies and family. Estonia is the country where the government actually is in close connection with the tech community. We’ve developed digital signatures and a paperless communication process, with 99% of government services being available online. Starting a company will take 3 hours, filing taxes just 3 minutes (compared to 2 weeks in Germany or the average 44 hours in the OECD member countries).

You want to build a unicorn, Estonia is the place to start!

To hear more about Estonian startup Ecosystem, make sure to visit the MeetEstonia area at Latitude 59 on May 19-20. The teams of Invest Estonia, Startup Estonia/Kredex, E-residency, and Work in Estonia are happy to have a chat! 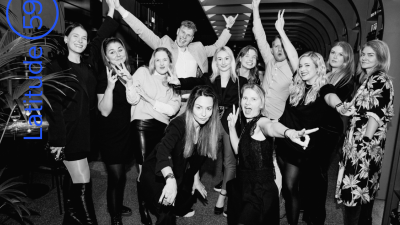 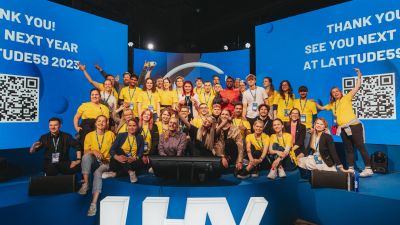 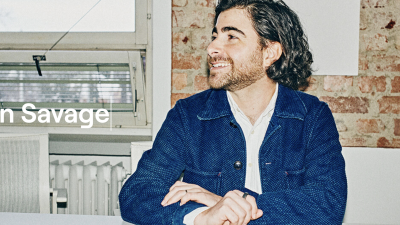 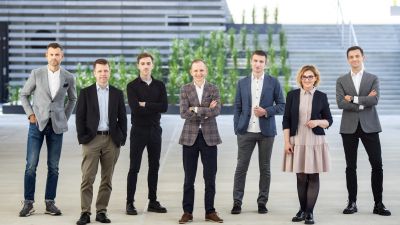